2017 saw an unimaginable amount of Volkswagen Kombi’s come through the door at The Surgery. Maybe its just coincidence, but it’s probably linked more to the generation who grew up with them. Who also now have more money then they used to when teenagers. Whether its a dream to relive the good times or an investment opportunity, no one can argue that Kombi’s are shooting up in value across the board, no matter the condition. And Each Kombi, regardless of how similar seem to have their own character. To think of the stories that they could share with us. 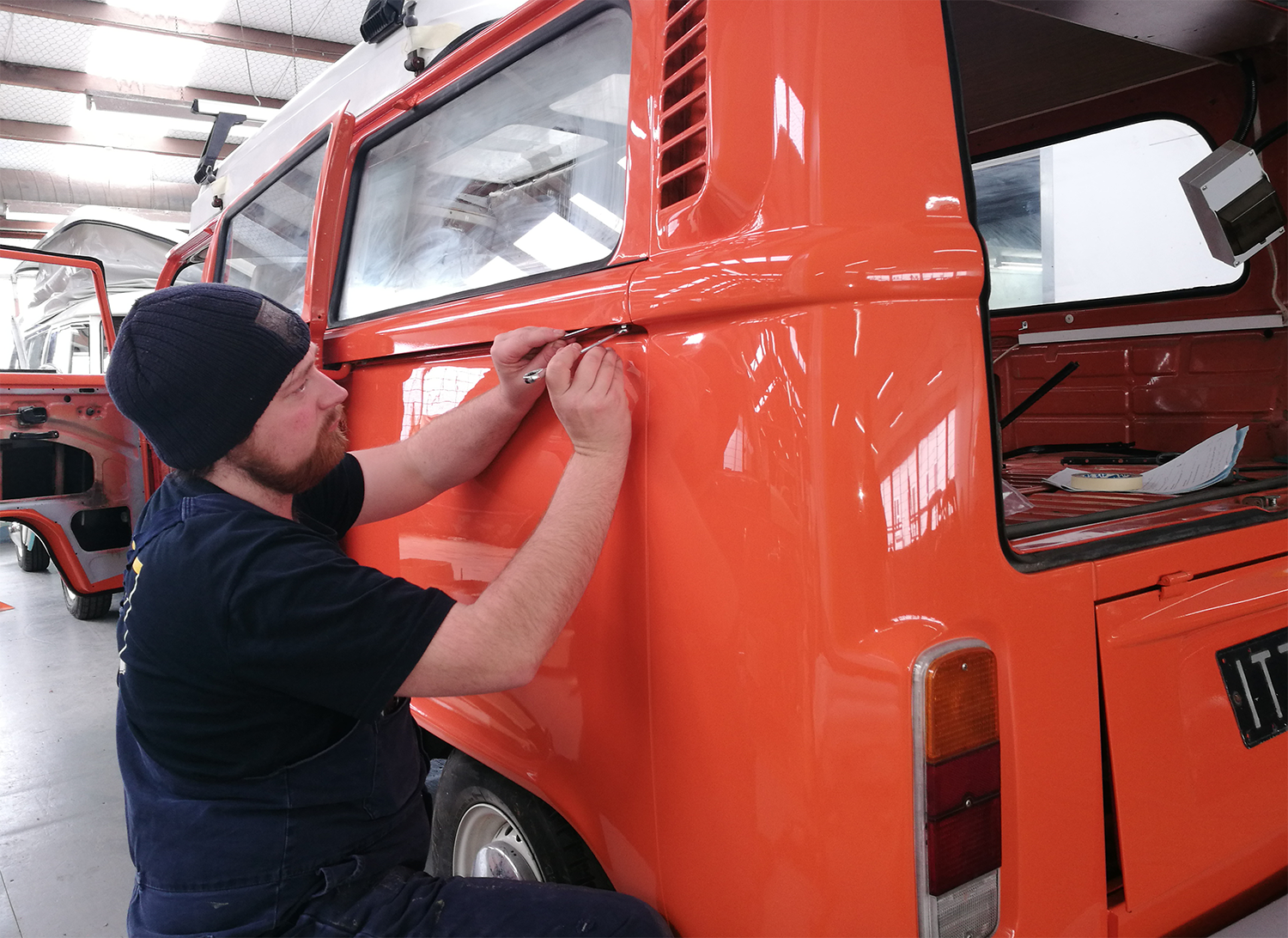 Every member of The Surgery team has worked on one of these Kombi’s. We have seen a wide range of split and bay window models. We even think we are working on the very first Kombi in New Zealand. It was not in the best condition, however, it was the one the owners had to have. We started on this late last year and are working closely with our client to bring this gem back to life. (seen below) 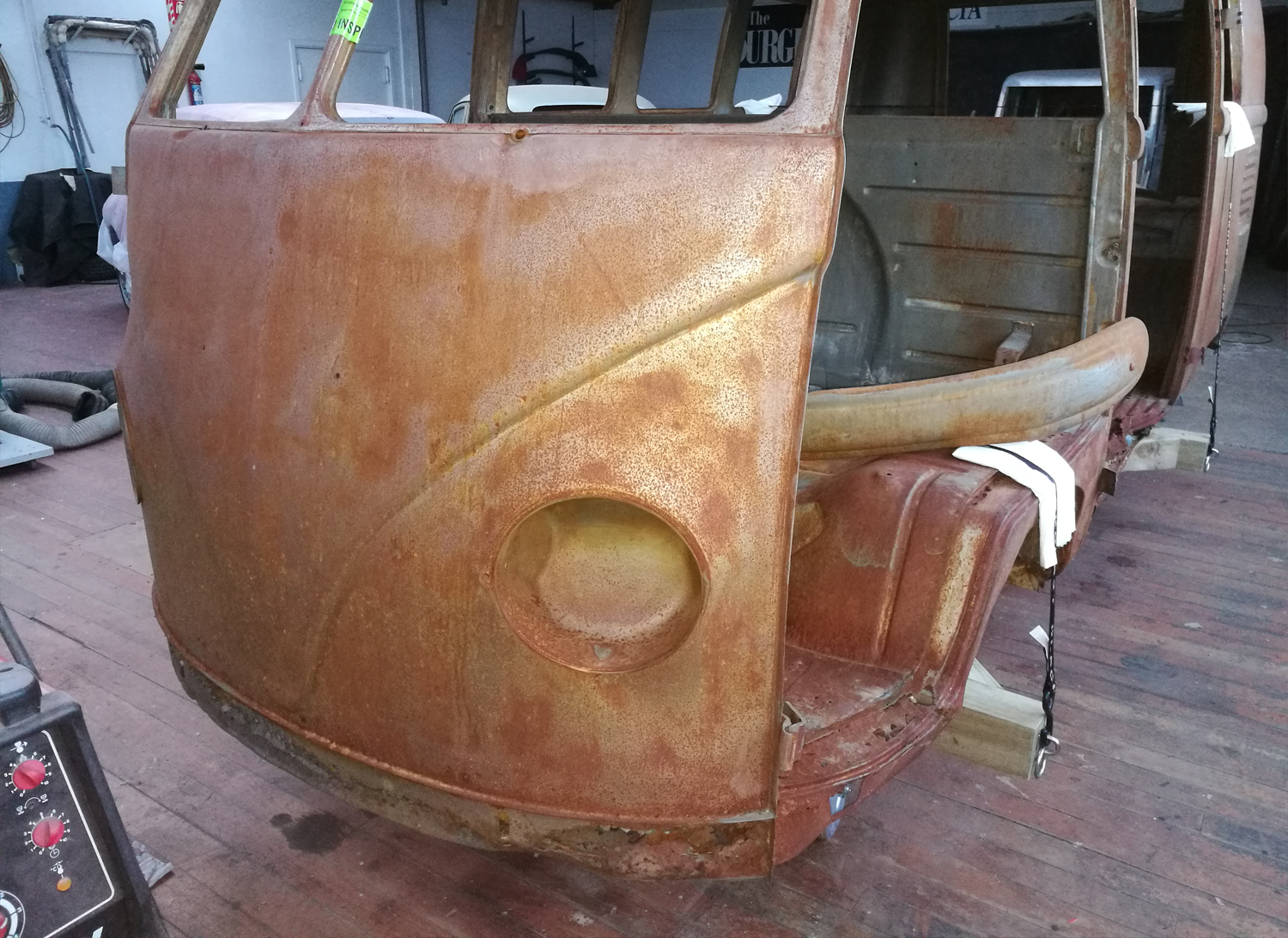 It’s been a really great experience for the entire team to work on all of these Kombi’s. And our clients were very excited to take delivery of them. Each and every client plans to use them in the wild, just how they were designed to be. Shared with loved ones, family and friends. Which will give each of these vehicles new life and new stories to tell. 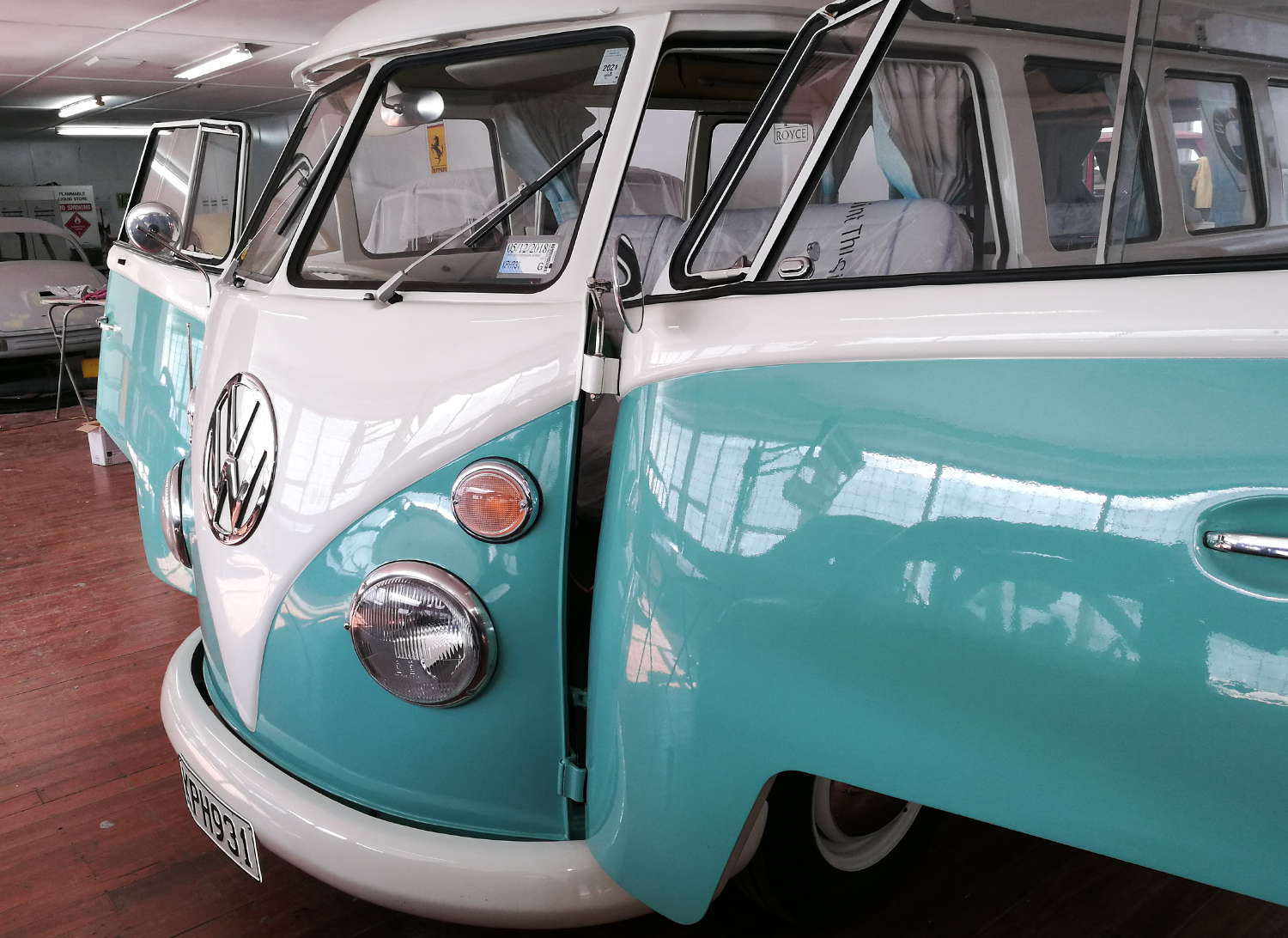 And now that it’s 2018, the march of the Kombi’s has not slowed down. We have more in the workshop and a couple more booked in later this year. We have one very interesting project that has an equally interesting client. This is one to watch, so keep an eye out for updates later in the year.